There’s no exaggerating that Unicorns are the most wondrous creatures of all. Throughout the ages, unicorns have stepped out of the bible and the mythical stories to now be with us wherever we look in this world. But what do unicorns represent that make us so enchanted and enthralled by them in everyday life?

Let’s check out the meanings of this mythical creature, you’ll find yourself in awe with all the symbolisms it embodies! 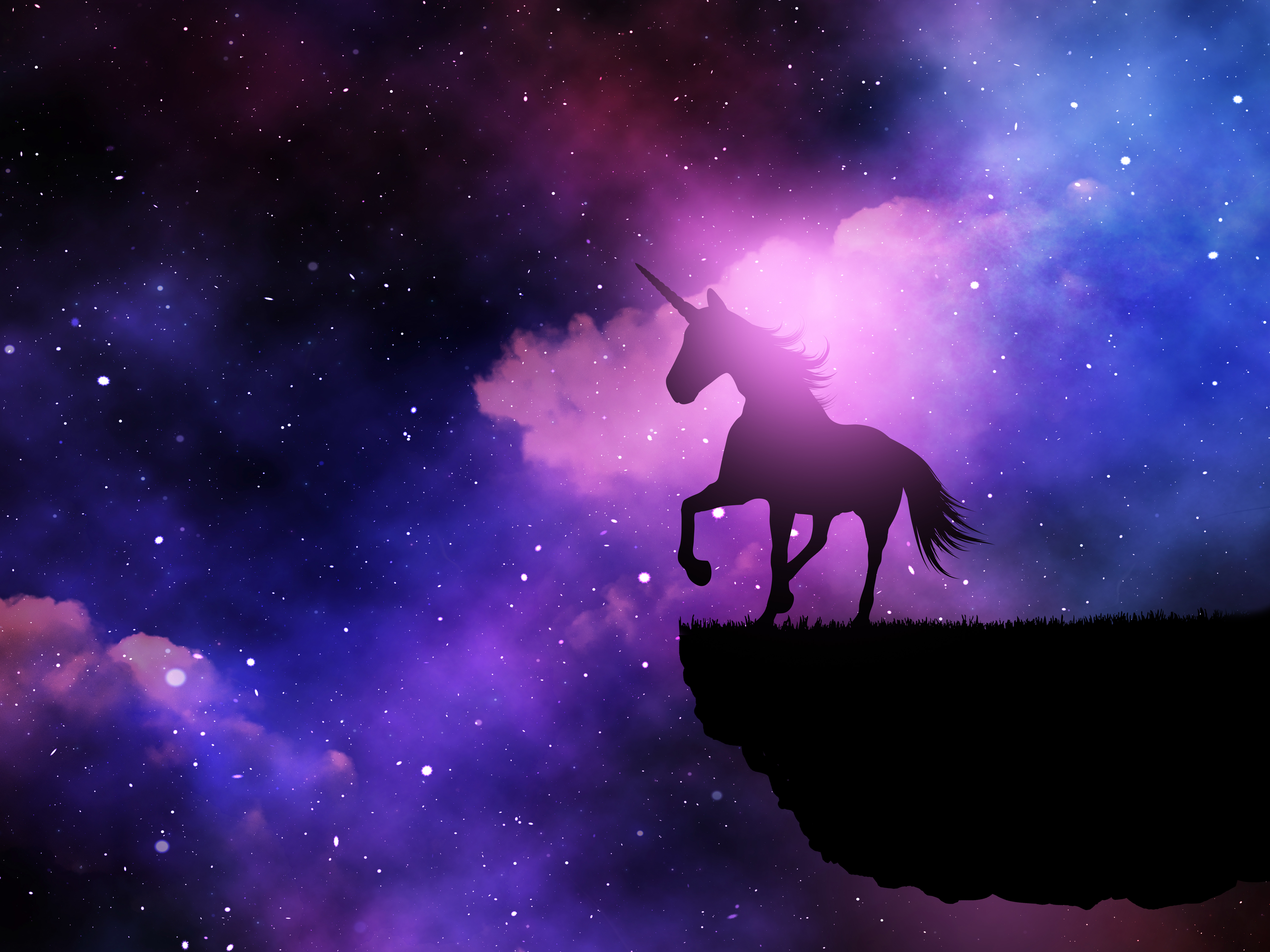 The first and foremost meaning of unicorns are surely magic. As one of the most wondrous creatures, the unicorns represent magic and enchantment. They are believed to be able to bless innocent and virtuous people with wisdom and miracles.

The symbols that link the unicorn with such great capacity is its horn and hair. The spiral horn, in people’s belief, has the healing power. As mentioned in many stories, if you touch a unicorn’s horn, you will be healed from severe wounds and receive good fortune. In the past, some wealthy people tried to trade for a unicorn’s horn to extend their longevity and protect them from mishaps. Though these horns turned out to belong to narwhals or rhinoceros, we can’t deny the fact that people had such a strong belief and some even paid a fortune with the hope in the wonderful power of unicorns’ horns. 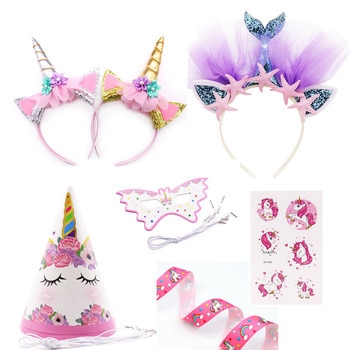 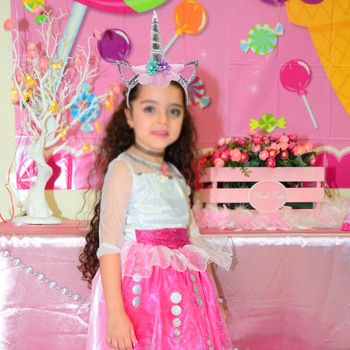 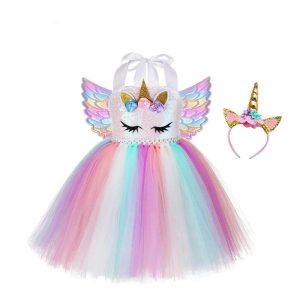 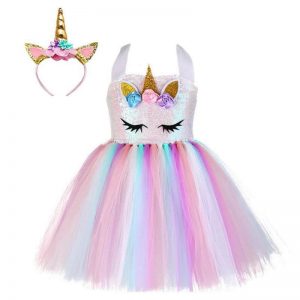 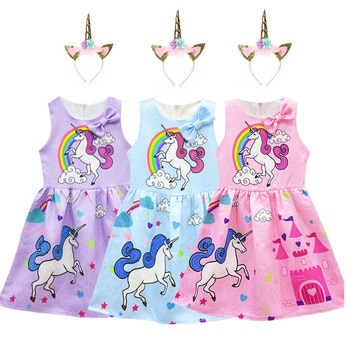 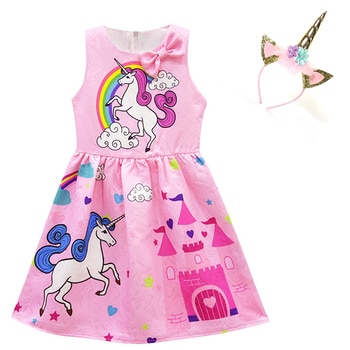 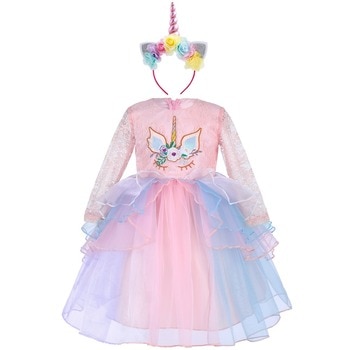 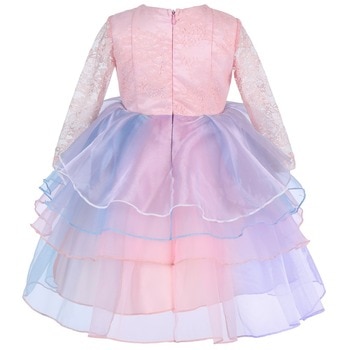 Unicorns have also been a symbol of innocence and purity throughout history. Rumor has it that only those with the purest heart can be able to see a unicorn. To put it another way, a unicorn will only make its presence in front of the ultimately innocent people. This is also the reason why people believe that a unicorn can be tamed only by a real virgin. In the arms of a virgin, unicorns are gentle and friendly; but when confronted with a fake virgin who pretends in order to catch them, unicorns can turn aggressive and unhesitatingly stab that person with their horns.

For the symbolism of unadulterated property, unicorns are depicted as covered in pure white, and occasionally having silver overtones.

Unsurprisingly, unicorns have long been associated with femininity because of their silver-white fur. They are thought to represent the moon which is also connected to women. For this reason, unicorns appear in many paintings and works of art under the shining moonlight.

At the same time, the horn of a unicorn also holds a strong connection with masculinity. With its magical power, the unicorn boasts speed and strength to move trans-dimension and to kill an elephant only with its horn.

As the unicorn has both qualities, many have linked it with a sexless creature. Thus, what unicorns represent are unity and differences of people. 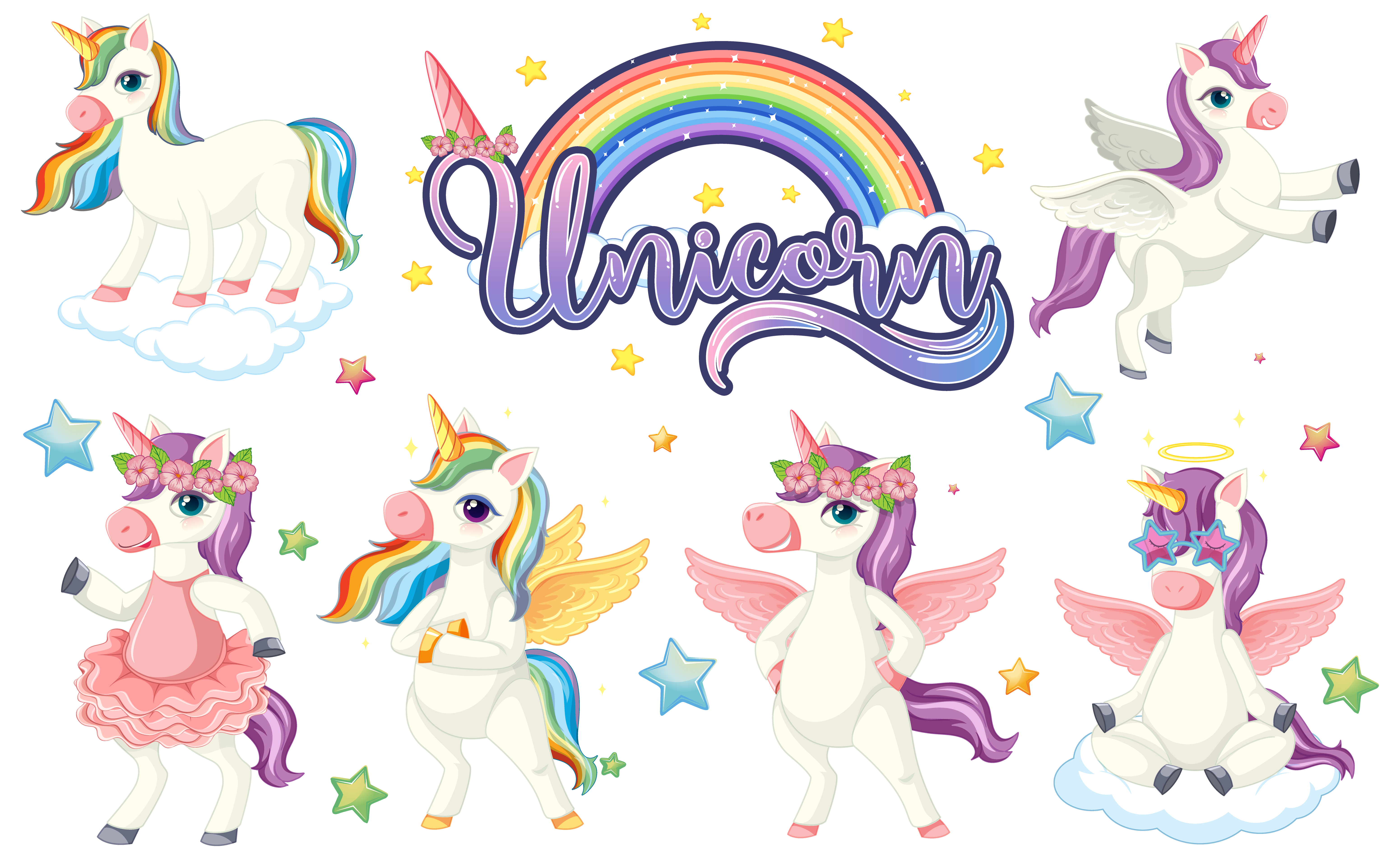 As a spiritual horse, a unicorn is believed to be able to gallop throughout all dimensions and realms, to appear at any time and any place it wishes. To put it correctly, unicorns live in the 7th dimension where angels also live. But they have the freedom to choose the place where they want to live too.

With such power,  what do unicorns represent? The answer is they represent freedom, or to say they are the symbol of a free spirit.

Unicorns are also a symbol of traveling because they possess the capacity to run very fast. If you feel that your spirit animal is a unicorn, then you are usually a born traveler. You always desire to set out on a new adventure to discover new lands and people. 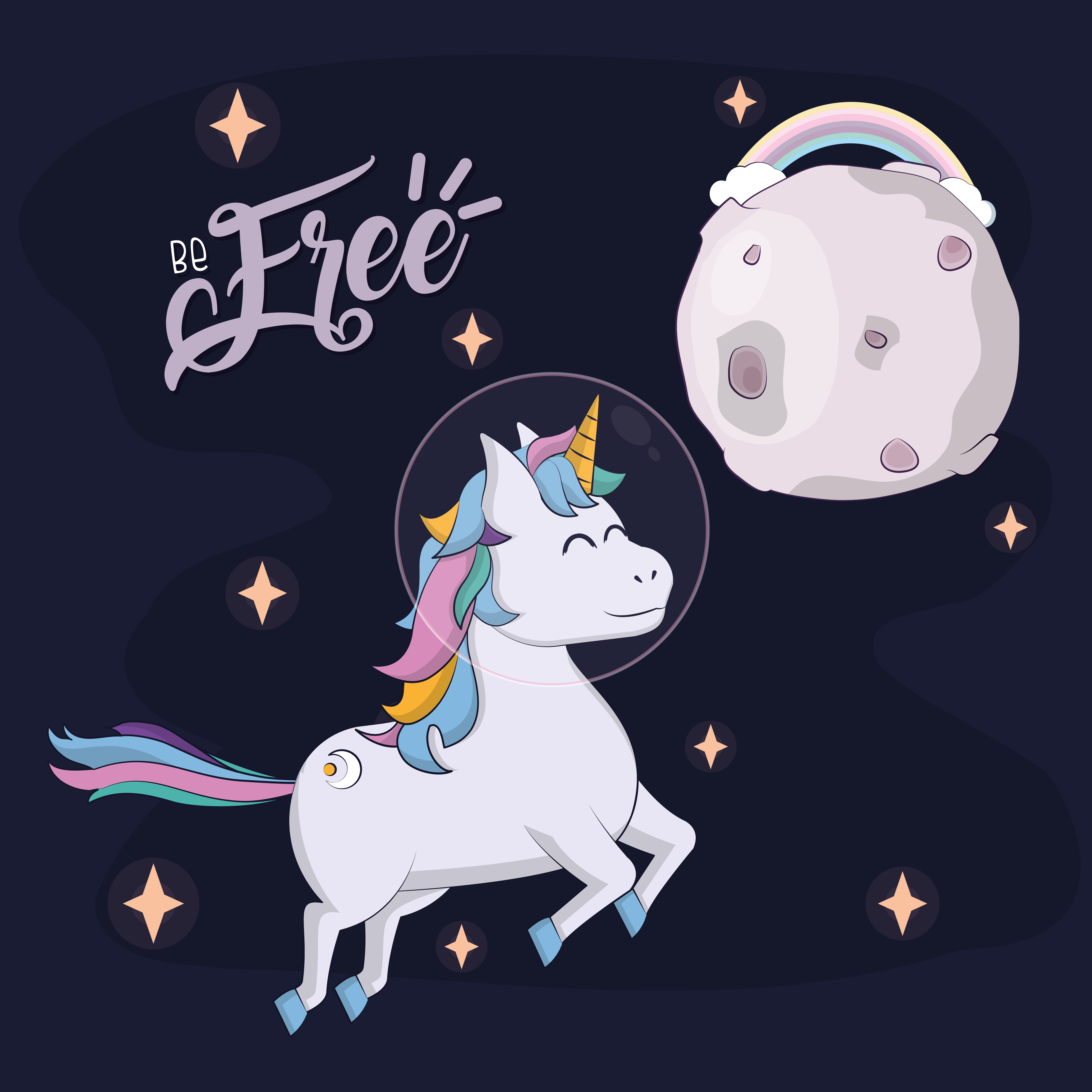 Recently, unicorns have become a symbol of authenticity. Depicted as having white fur, but these unicorns are special with their manes and tails in the colors of the rainbow. This easily made the unicorn an emblem of peace, in which skin color or any difference is never a reason for discrimination. That also explains why a rainbow unicorn is a symbol of the LGBTQ+ community. 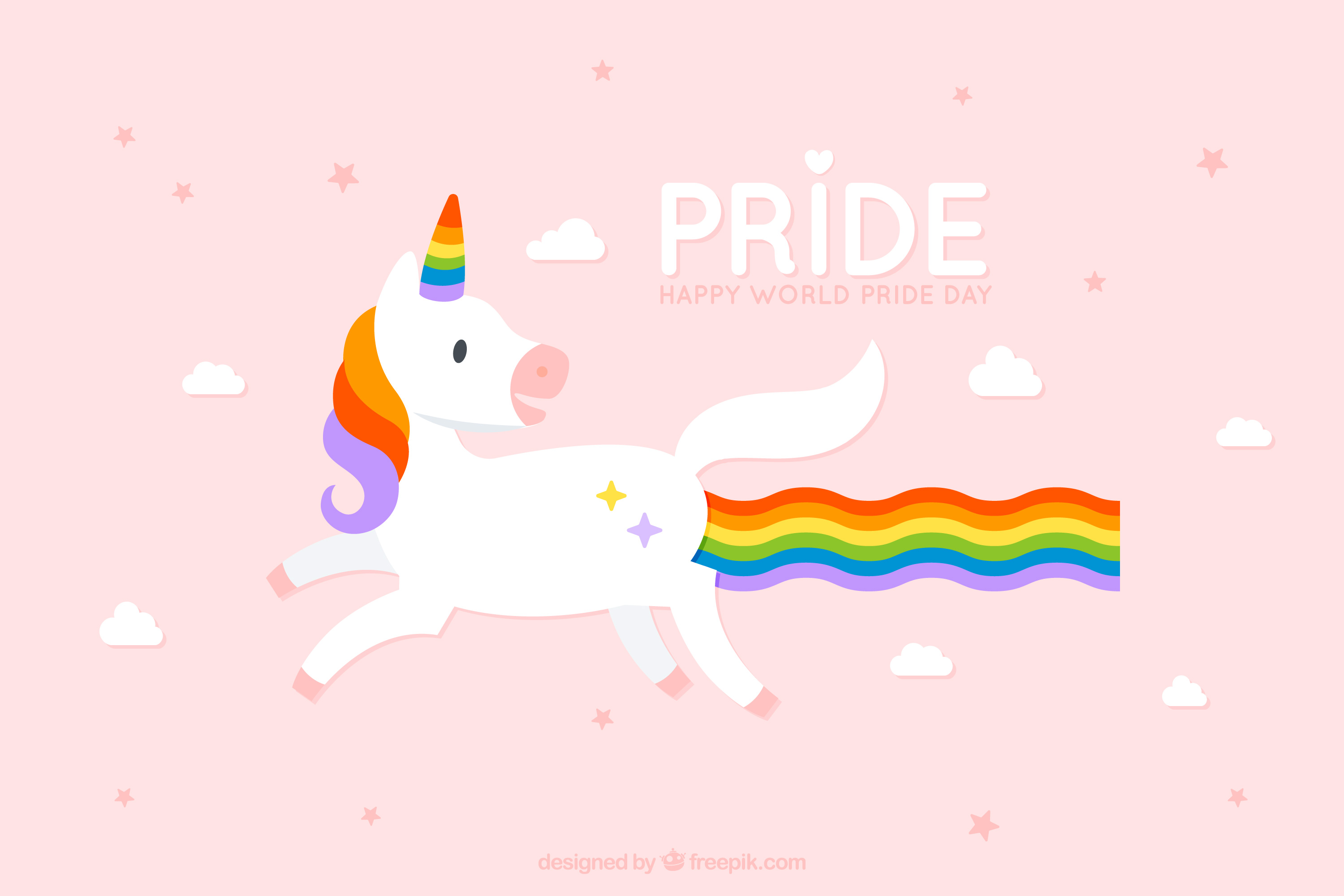 As an emblem of magic and healing, innocence and purity, unity and freedom, peace and authenticity,  unicorns have fascinated many with their amazing nature and symbolism. If they enamored you too, what do unicorns represent to you?

Hazel is the most dedicated blogger who are constantly contributing to the performance of Unilovers blog posts. Writing trendy Unicorn articles was always on her bucket list, and eventually, with tons of published blog posts at Unilovers, it became a magical reality. To share the love and our fascination with these mystical creatures, we created this website, where hopefully any unicorn-lover can find something interesting! Unleash The Magic!

This crossbody bag collection is awesome!!!✨😳

This Unicorn collection is awesome,isn't itt?!!✨

Error: API requests are being delayed for this account. New posts will not be retrieved.