This fantastical creature, known for its single horn on its forehead, its silver-white fur and sometimes rainbow hair on its tail and mane, is now everywhere in this world. Even in other contexts that seem quite unrelated. Let’s discover the wonderful unicorn definition and see how it has expanded from myth to metaphor. 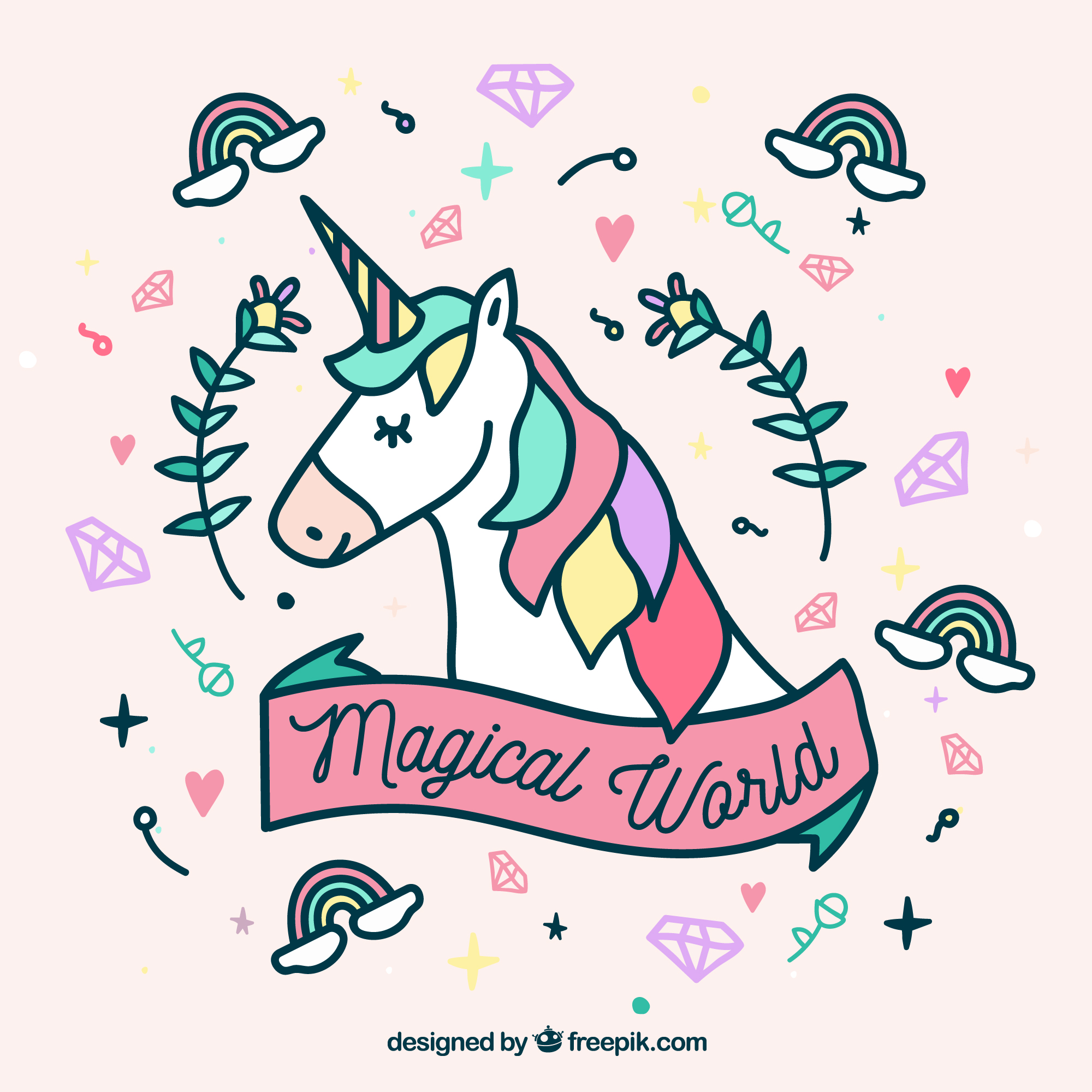 1. Where does the word “unicorn” come from?

Unicorn, literally, means “one-horn”. This word originates by the 1200s,  from the Latin word, “unicornis” which means “having a single horn”. Unicorn is a mythical creature depicted as a horse with a single pointed and spiral horn growing on its forehead. Some people thought it also had the beard of a goat.

This creature appears in the Bible, in many legends and stories told by the ancient Greeks. Ctesias – a Greek historian, in the fifth century BCE, described unicorns as having white fur, purple head, blue eyes, and a colorful spiral pointed horn.

The unicorn is believed to possess tremendous strength, speed, and healing power. It is considered an emblem of purity, innocence, unity, freedom and more. For those reasons, in the 1700s, some people traveled over a very long distance and strived to see this magical creature. But it seemed no one ever saw it real. 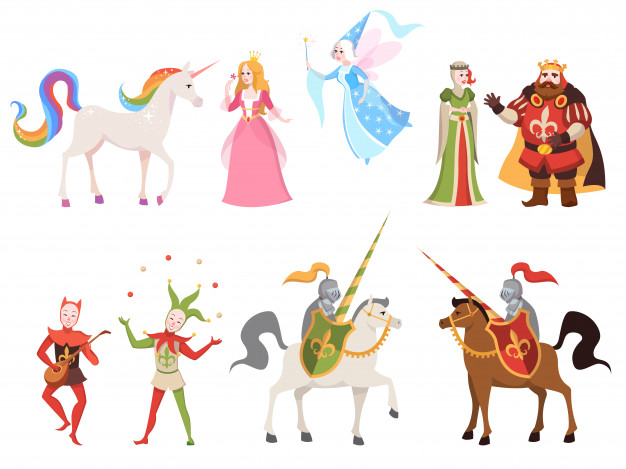 2. What do unicorns look like in different cultures and countries?

In fact, the appearance of a unicorn varies among different cultures and countries. A Greek unicorn is nowhere near similar to a Japanese unicorn (known as Sin-you or Kirin), or a Chinese unicorn (oftentimes called Ki-lin),  except for the single-horn.

Although there are many times we find the unicorn description in a book or movie, the unicorn is originally depicted in Greek mythology as a horse with white, red, or black fur, with the beard of a goat, and the tail of a boar.

Meanwhile, in Chinese and Japanese folklore, this creature has a different outward appearance. Unicorns are thought to have an antelope’s body while the mane looks so much like a lion’s. The Chinese ki-lin also boasts a coat of 5 colors and is known to bring good luck. 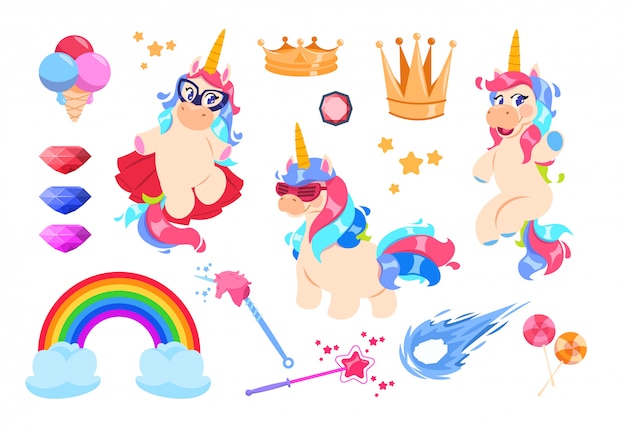 3. From myth to metaphor

Though first named for the single-horned creature in the 13th century, the unicorn definition has moved on to give the rarity value to a thing or a person. In recent days, a successful start-up is also known as a unicorn.

For instance, around the year 2013, Aileen Lee – the famous venture capitalist in the financial word, referred to emerging successful companies valued at 1+ billion dollars as unicorns. In 2019, LinkedIn revealed the top 50 unicorn companies to work for in the world, which featured Alphabet, Amazon, Facebook, Apple, Airbnb, Dell and so on.

Not only in the business world, in daily life, unicorns have also gained other special different meanings. To have unicorn hair, nails, or stuff decorated with unicorn images is a way to indicate the special, perfect and cherished characteristics.

We can also call the special person in our life, whether it be a BFF, spouse, boyfriend/girlfriend or anyone who gives us sunshine and the awesome feeling when being nearby, a unicorn. 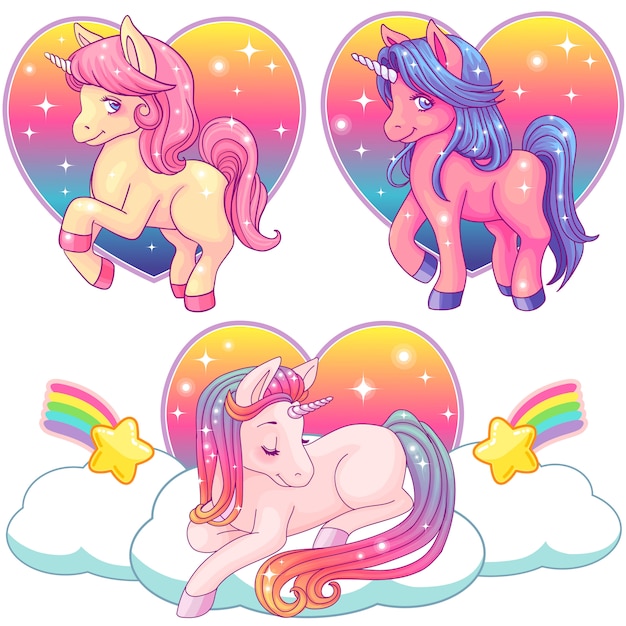 Now you know the unicorn definition! Unicorns are beautiful, majestic as well as powerful. They are the creatures of wonder in the past and in the present. They give us the feeling of purity, uniqueness, freedom and so on. That’s why we are so fascinated about the unicorn.

From popular books and movies, to fashionable clothes and wearings, to decorations, cakes, to hair and nails and tattoos, unicorns have been in our life to mean something so special. Who can escape the love for such a wonderful creature? 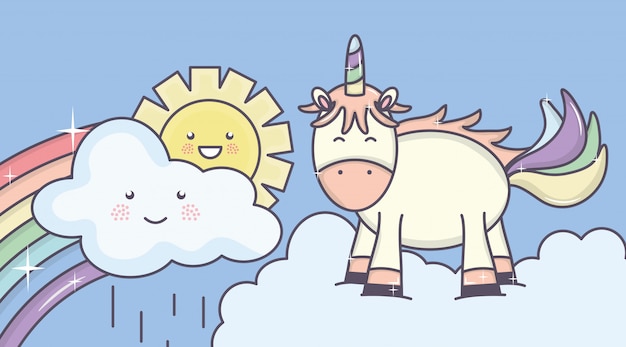 Hazel is the most dedicated blogger who are constantly contributing to the performance of Unilovers blog posts. Writing trendy Unicorn articles was always on her bucket list, and eventually, with tons of published blog posts at Unilovers, it became a magical reality. To share the love and our fascination with these mystical creatures, we created this website, where hopefully any unicorn-lover can find something interesting! Unleash The Magic!